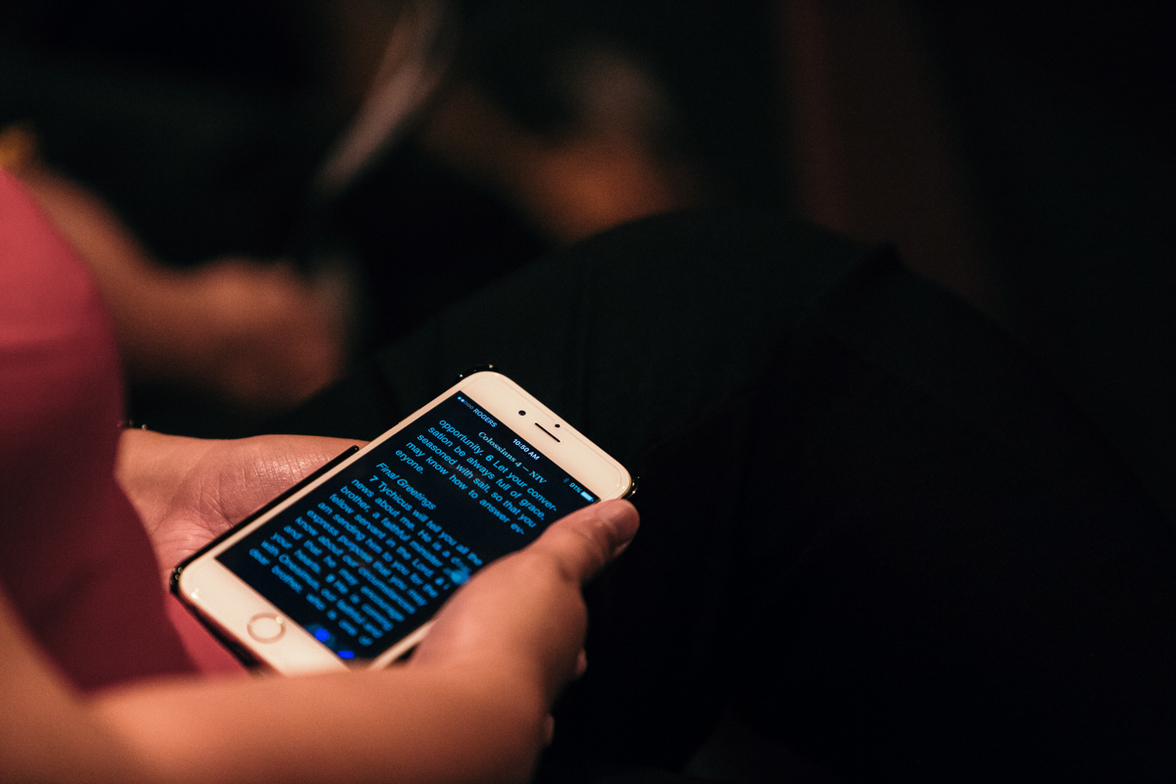 Overview Organization Against Hate and Racism

Organization Against Hate and Racism

In spring 2019, First Met offered two Bystander Intervention Training sessions in response to the massacre of Muslims at a New Zealand mosque and the increase of racist incidents across Canada. At the same time First Met became a member of OAHR, the Greater Victoria Organization against Hate and Racism, formed to deal with all forms of discrimination, harassment and hate crimes in Greater Victoria. The mandate of the group is:

The protocol includes a history of racism and discrimination in Victoria, a list of support resources for victims and a glossary.

In early 2020, First Met will host an information session with OAHR staff to learn more about the protocol and the work of OAHR.